CCNC’s Mission is to coordinate and support the Colorado Statewide Digital Trunked Radio System (DTRS) for first responders, in order to better serve our citizens.

Consolidated Communications Network of Colorado Inc. (CCNC) is a nonprofit 501(c) (3) organization that has been serving agencies in the state of Colorado for more than 18 years. Our organization uses and manages the statewide Digital Trunked Radio System network (DTRS). 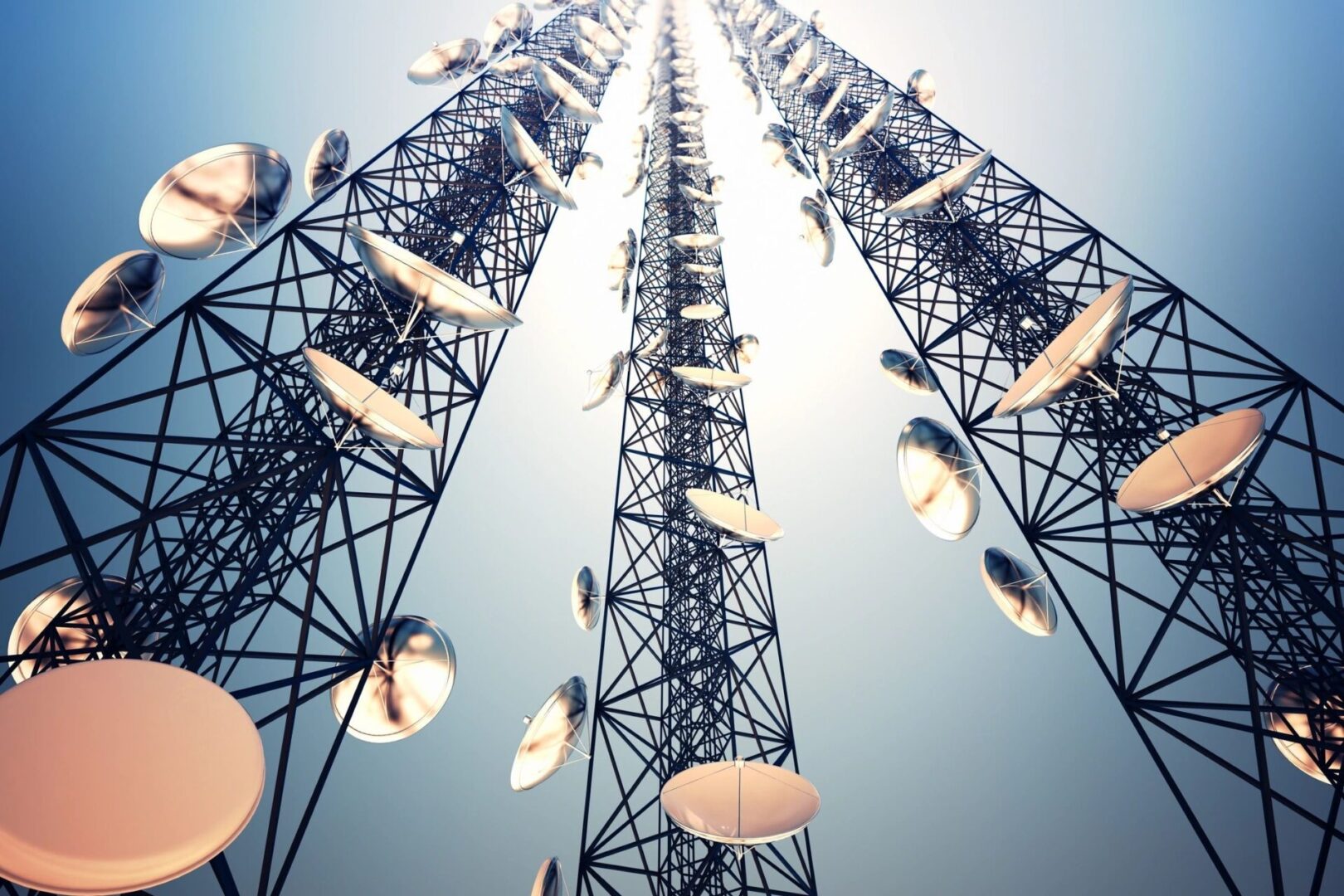 Discussions about a wide area system for primary or inter-agency communications began in 1992 between the state of Colorado and local governments. However, proceeding with the developed plan became difficult due to funding issues that arose in the early 1990s.

Starting in 2001, the communication system shared between two counties evolved to the  standards-based (APCO Project 25) DTRS that we use today.  This system is an example of a successful collaboration between the state and local governments over a technical project.

Currently, we have several different manufacturers who are producing tiered radio solutions for the user community.

Consolidated Communications Network of Colorado Inc. envisions to provide seamless operability and interoperability between the system-of-systems within the state of Colorado.